Percy Crews II was responsible for the big smile I had on my face last week (picture not shown).  No, it’s not what you think. I caught not one but three of his shows at the Punchliner Comedy Club over the Atlantic Ocean. He says every time he comes on stage, he performs a different show. I saw one family friendly act and two adult shows. He is right. All the shows were different. I got my laugh on. The shows were very funny and entertaining.

Here is his Bio:

Not limited to the waters, Percy Crews II has performed at clubs and venues around the US including Comedy Stop (Las Vegas), Funny Bone (10 locations), All Jokes Aside (Chicago), Slap Stix (New Orleans), The House (Dallas) and Laughs (Raleigh), Just to name a few. He has been featured on national television as a two time guest on "It's Showtime at the Apollo" and BET's "Comic View" where he headlined an All-Star Spotlight. He also appeared in a special segment entitled, "A Joke a Minute" on "The Oprah Winfrey Show." 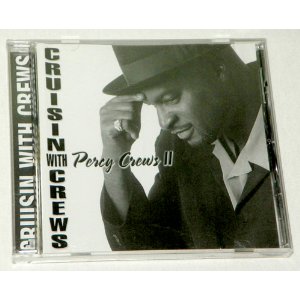