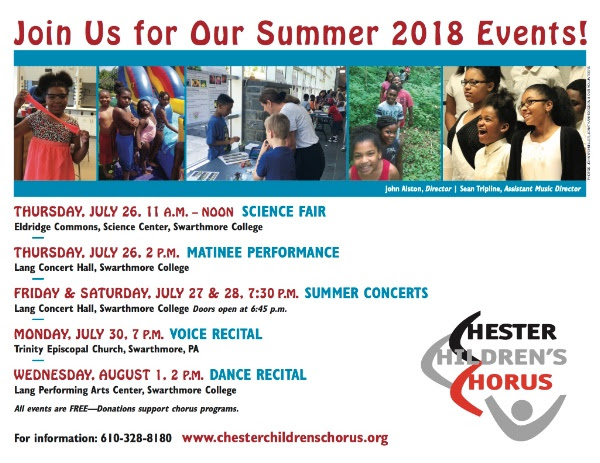 Chester, Pa. – Stargazers are in for a treat this month as Mars makes its closest approach to Earth in nearly 15 years. The planet will appear brilliant and red/orange in the night sky, outshining Jupiter and most stars.

The close approach can be attributed to what astronomers call an opposition point, which occurs when Mars stands on the exact opposite side of the Earth from the Sun. Hence, Mars rises at sunset and sets at sunrise. Mars will be closest to the Earth on July 31 – four days after the opposition.

“To the unaided eye, Mars will appear brilliant in the sky, but a telescope will reveal features, such as polar caps, deserts and dark markings, as long as dust storms don’t obscure surface views,” said Professor Harry Augensen, director of the Widener Observatory. “I encourage everyone to take advantage of this opportunity to view Mars up close.”

The Widener University Observatory is located on the 4th floor of Kirkbride Hall on 17th and Walnut Streets in Chester, Pennsylvania. Because space is limited, participants are encouraged to make a reservation. Visit www.widener.edu/stargazing, then select Friday or Monday sessions to fill out the online form, or call 610-499-4003.
Posted by Ms. B at 1:47 PM No comments:

The Chester Community Coalition has received a $421,731 grant from Catholic Health Initiatives’ Mission and Ministry Fund through the Sisters of St. Francis of Philadelphia to provide trauma-informed support services to survivors of gun violence and $9,800 from Congregation Ohev Shalom’s Outreach Grant to provide art therapy for young children from families bereaved by violence in Chester, PA.

The goal of the Coalition is to deliver programs to heal the psychological and emotional impact of homicides and reduce trauma-related reactive violence in the City of Chester. Homicide bereavement in disadvantaged communities of color takes a heavy toll:  depression and PTSD that extend many years after the loss.[i]  Families exhaust their savings and borrow to cover funeral costs[ii].  Mothers who have lost sons to gun violence feel stigmatized and isolated.[iii]  Children suffer intrusive re-imaginings and angry outbursts.[iv]

Money will be allocated to provide group therapy for families who have lost someone to homicide or experienced injury by gun violence, and coordinate peer-based violence education and volunteer trauma response teams.  The programs will be led by the coordinating committee of Fran Stier, Sister Jean Rupertus, Sister Virginia Spiegel and Alexia Clarke.

The Chester Community Coalition sincerely thanks Catholic Health Initiatives, Congregation Ohev Shalom and the Sisters of St. Francis for their support.

As has been shown in other settings, we anticipate that these early interventions will reduce reactive violence, empower the community dealing with toxic stress and build a safer city in which to live.

Our programs can only be accomplished in partnership with City of Chester residents, social and business organizations and political entities. Over the 2017-2018 planning year, the Chester Community Coalition (CCC) has developed a board reflecting Chester’s diversity.  The Coalition has also actively participated in community meetings, events and outreach. Transparency, respect, commitment and service are the fundamental values from which we have begun this work and with which we will continue.