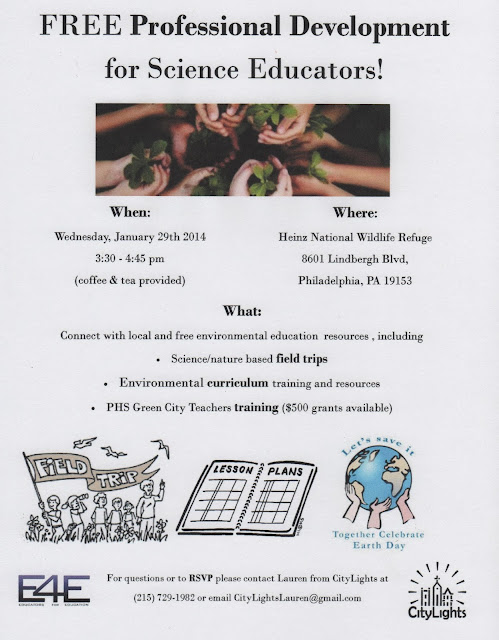 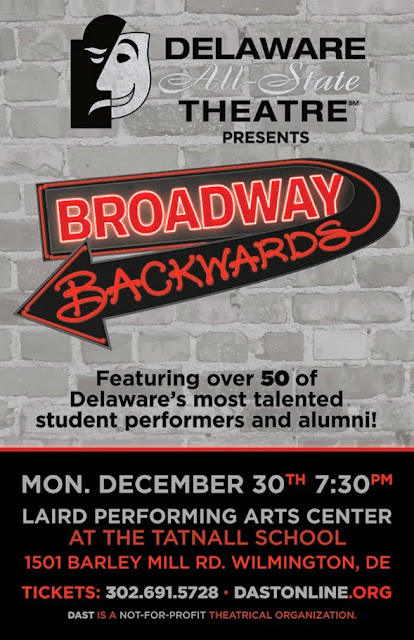 Chester (6-1) suffers its first loss of the season with a 73-55 defeat at the hands of the Neumann-Goretti Saints. The Clippers Mahir Johnson scored 9 of his game high 19 points in the first quarter but it was not enough as Chester trailed 19-22. The Clippers would be looking up at a deficit the entire contest. Chester fell short on the defensive end of this contest allowing the Saints to score from all areas of the court especially in the paint. At the half, the Clippers were down 26-41. Chester tried to make a run in the third quarter when a trey by Jahmi Bailey got the Clippers within ten at 34-44 at the 5:38 mark. The Saints responded with some quick baskets to push the lead back to thirteen - 41-54 with 2:27 left in the quarter. Chester continued to fight back winning the quarter 21-19 but still trailed 60-47 going into the final quarter. In the final quarter the Saints milked the clock and coupled with Chester's bad shooting night, limited the Clippers to a mere eight points in the quarter and stretched their winning margin to 18 points. Mahir Johnson was Chester's game MVP with his 19 points. Tyrell Sturdivant finished with 16 points but had his streak of 6 consecutive double-doubles ended as limited to just four rebounds. This was added to his limited play due to early foul trouble.

The Clippers will get a well needed week off to recoup from this defeat. They will return to action on Tuesday, January 7, 2014 when they travel Academy Park for a Del-Val League contest. The Junior Varsity game will tip-off at 5:30 with the Varsity game to follow.

Email ThisBlogThis!Share to TwitterShare to FacebookShare to Pinterest
Labels: Chester Falls To Neumann-Goretti

Watched on The Sports Fan Base Network via live internet as Chester suffered an unbelievable loss to Neumann-Goretti at Widener University; Although the Clippers tried, they never caught up. I was waiting for it but it never happened. I will wait for the expert analysis. At least I get to watch the Eagles’ game. And they better not lose. EAGLES!
Posted by Ms. B at 8:52 PM No comments:

Email ThisBlogThis!Share to TwitterShare to FacebookShare to Pinterest
Labels: Chester loses to Neumann-Goretti


If you are not watching the Eagles’ game tonight and not at the Clippers’ game, then here is the link to watch the Clippers Live. Now playing!

Chester improved to 6-0 and handed the Atlantic City Vikings (2-1) their first defeat by a score of 58-52. The game was the featured contest of the 10th Annual Pete Nelson Holiday Classic held on the campus of Widener University. Chester's 6'8" Stony Brook signee Tyrell Sturdivant led the way for the Clippers in the first quarter scoring six of their 10 points but the Clippers trailed 10-11 at the end of the period. With the first possession of the 2nd quarter Chester would capture the lead 13-11 off a trey by 5'6" reserve Khaleeq Campbell. The teams would exchange buckets before consecutive baskets by Brewster Ward and Mahir Johnson would give the Clippers a 25-21 halftime margin. Chester's one-two punch of Johnson and Sturdivant combined with a trey from sophomore Marquis Collins enabled the Clippers to withstand a third quarter push by the Vikings. Chester - 37, Atlantic City - 36. The fourth quarter began in typical Chester style; increased pressure and a little run. After Chester's first two buckets, the Vikings would call timeout at 7:18 with the score 41-36. After the timeout the Clippers would score two more buckets to complete a 8-0 run to start the fourth. Chester would see their led reduced to three points 55-52 with 13.3 seconds remaining before Khaleeq Campbell connected on one of his two free throws for a little breathing room with a four point lead - 56-52. After rebounding the Vikings missed shot and being fouled, Sturdivant secured the win by connecting of both free throws for the final score of 58-52.

Tyrell Sturdivant, the game's MVP, finished with a game high 24 points and 12 rebounds for his sixth double-double of the season. He fell three blocked shots short of a triple double by rejecting 7 shots. Mahir Johnson joined him in double figures with 17 points. The team's ability to connect on 16 of 22 free throws allowed them the opportunity to stay in the contest.

Chester will return to action on Sunday, December 29th with a 7:00 pm tip-off against Neumann-Goretti in the continuation of the Pete Nelson Classic at Widener.
Posted by Ms. B at 11:47 AM No comments:

That is: Tuesday, December 31 at 12pm (noon) to start your New Year's Eve celebration!! There will be a small Wine & Cheese reception afterward.

Gloria Dei Church is located on the block surrounded by Delaware Avenue, Water Street, Washington Avenue and Christian Street in Philadelphia. Its official address is 926 S. Swansen Street, however, Swansen Street does not exist (!!), it is now part of the Gloria Dei grounds. The GPS location is: 39.93456 -75.14336 | Its WebSight is: www.old-swedes.org

I will look forward to seeing you all there!!
fej
www.fejko.com
www.andre-cafe.com
Posted by Ms. B at 10:53 AM No comments: