John Dixon, Author of "Phoenix Island," was the guest speaker at the Delaware County Reading Olympics Competition on April 29th at Interboro. Mr. Dixon’s book is the inspiration for the CBS TV show "Intelligence." "A former boxer, teacher, and stone mason, John now writes full time and serves as a consultant to ABC Studios. He lives in West Chester, PA, with his wife, Christina." He spoke to the Reading Olympics teams about his writing experiences.

Find out more about John Dixon on his website www.johndixonbooks.com


A big shout out to PRESH'ER INK for making the T-shirts for the CHS Reading Clippers for the second year, awesome T-shirts! 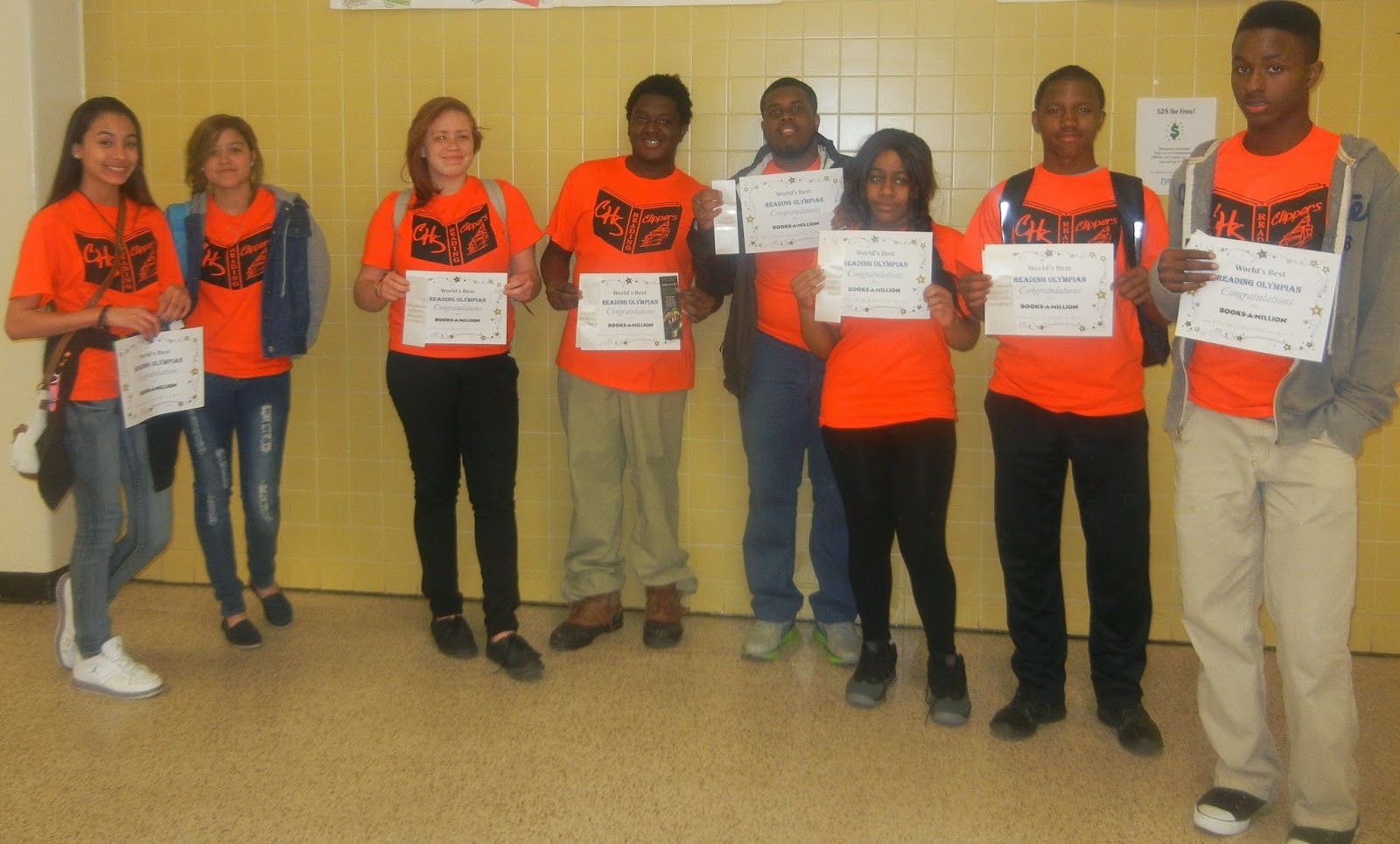 Congratulations to the Chester High School Reading Clippers for participating in the Delaware County Reading Olympics Competition at Interboro last night. This was their second time at the competition. They competed against two Radnor High School teams, The Great Radsby and Book Thieves. To get to the competition teams had to read the required 45 books on the list for the high school level. The competition is not as stressful as I.Q. This was a fun night of competition for Delaware County Schools. Teams get to read a lot of great books while learning reading comprehension and retention. Hundreds of students wait all year for this fun night of competition and team work. And of course this means using your head, book smarts. Thanks for a great evening of reading competition. 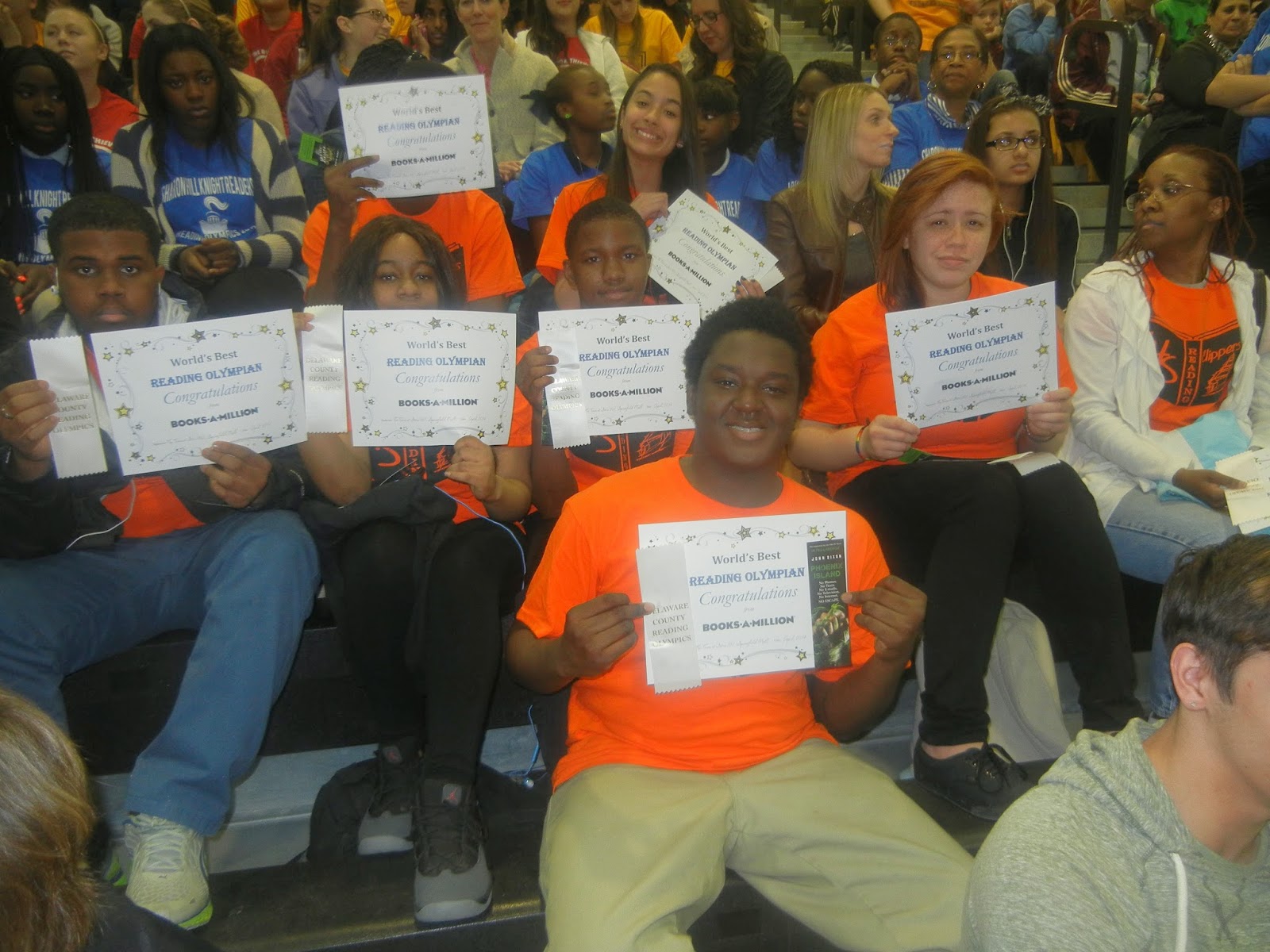 Boxing at Harrah's Philadelphia in Chester Friday, May 9, 2014 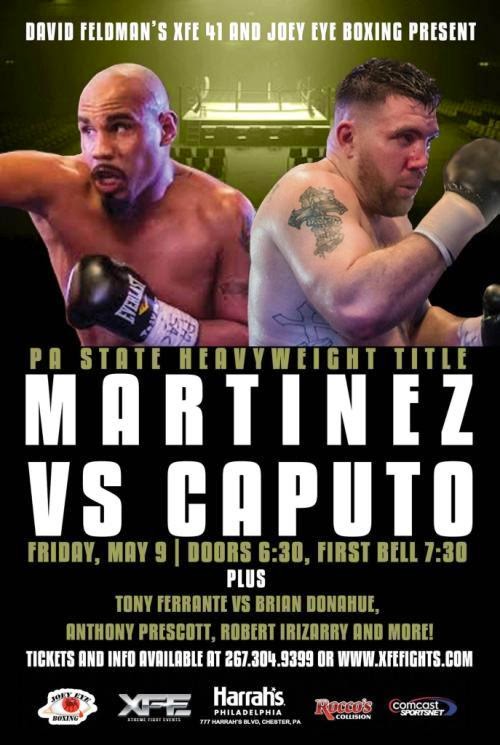 Other fighters on deck and more
Anthony Prescott
Robert Irizarruy
Posted by Ms. B at 10:51 AM No comments:

Email ThisBlogThis!Share to TwitterShare to FacebookShare to Pinterest
Labels: 2014, Boxing at Harrah's Philadelphia in Chester Friday, May 9

“Ain’t Misbehavin” is a three-time Tony Award winning musical, including the award for Best Musical in 1978. Flashback 1979, this was when I first saw “Ain’t Misbehavin” with Nell Carter at the Ford Theater in Washington, D.C. So when the show was presented at the Delaware Theatre Company, I had to see it. If you are a theater person like me, you will just simply love it. You will enjoy great music like “The Joint is Jumpin”, Honeysuckle Rose”, “Your Feet’s Too Big”, and much more.  The Fats Waller Musical Show was conceived by Richard Maltby, Jr. and Murry Horwitz has been playing since Wednesday, April 2, 2014 and will end in the area Sunday, April 27, 2014. You will be entertained by seasoned Broadway performers such as Doug Eskew, Eugene Fleming, Kecia Lewis, Cynthia Thomas, and Debra Walton. The afternoon show was seen by a packed audience which gave the performance a standing ovation.