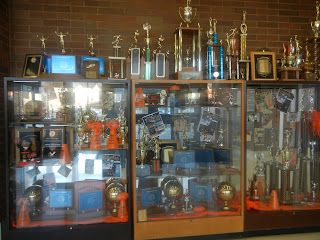 A week ago, most of us were headed to Penn State for the PIAA State Championship. This was my first trip and I was excited about the prospects of seeing the team win. I got to admit I started out watching the Clippers play at home with the Penn Wood Team. I am usually into Eagles Football and I was disappointed again about my team not moving forward although Mike Vick did a tremendous job on the field. I was on the fence about basketball. But Chester vs Penn Wood pushed me over. What an exciting game. These guys played with such force. They immediately drew me in and won me over. I eventually team up with a game buddy and the rest is history. I joined the Chester Alumni diehard fans. I just can’t see myself going back. 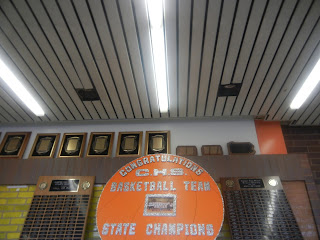 Recently, I spoke with an alumnus who expressed congratulation for the team as well. He commented that if the team can excel and win the championship, Chester can excel in other ways. He actually asked, “Why can’t we put the gun down?” If we could only harness that energy, we can make improvements in other ways. No doubt we do have an awesome sports team. The coaches here go above and beyond to create not only winners but respectable well behaved young individuals. Sports as well as academics are key for the teams here. 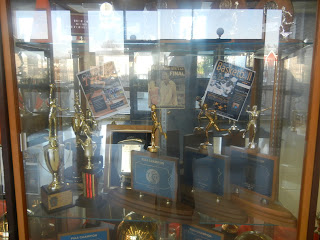 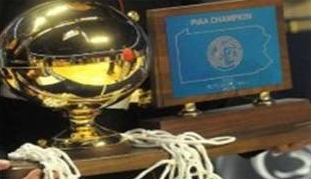 Email ThisBlogThis!Share to TwitterShare to FacebookShare to Pinterest
Labels: Tribute to the Chester Clippers